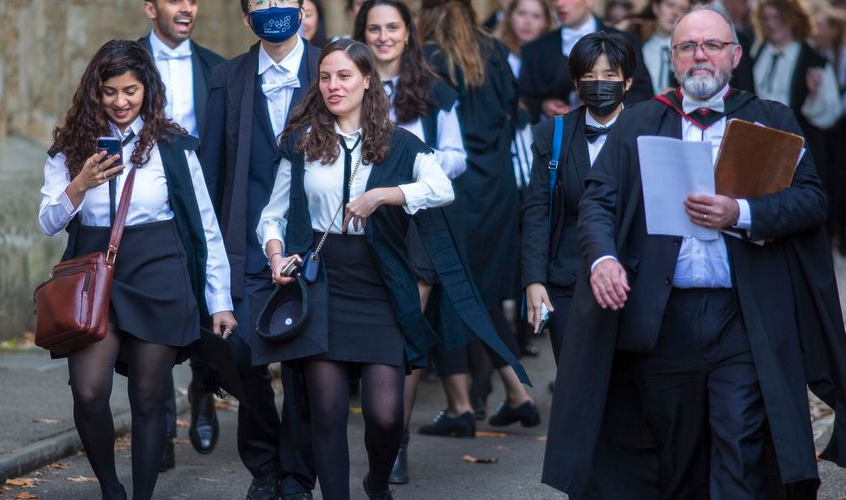 Fewer U.S. universities rank in the top 100, while China’s schools produce more high-quality research than ever

The U.S.’s pre-eminence among the world’s top research universities continues to diminish, according to a new global ranking, while mainland Chinese universities are on the rise, producing a greater quantity and higher quality of research than ever before.

“The data is very clear: America can no longer take for granted its decadeslong dominance of world higher education and research, and it is China that is leading the challenge,” said Phil Baty, the rankings editor. “If current trends remained the same, we would see China overtaking the U.S. in the coming years.”

The number of Chinese scholarly publications has been growing steadily since the mid-1990s, but as recently as this year it was widely believed in the Western academic community that the quality of Chinese scholarship still lagged behind Western nations.

Then a paper published this spring in the journal Scientometrics, which studies the quantitative features and characteristics of science and scientific research, found that China has overtaken the U.S. as the world leader in scientific research output of “high impact” studies.

Test scores show historic COVID setbacks for kids across US

Could Tutoring Be the Best Tool for Fighting Learning Loss?